The Satan's Knights MC New York Chapter, Book Four
A man who can't visualize his future will always revert to his past.
Giving in to the murder and mayhem that changed his life and darkened his soul.
The legacy he inherited burning through his veins as it ominously guides him to hell.
In the end, he pays for his own sins and the sins of his father as well.
A hustler by nature and a loner by choice, I am the spawn of Satan.
But I'm not riding alone anymore.
She's back, and she's all-in.
I broke her once, now it's do or die.
Together we ride.
Forever we'll burn.​

***NOTE:Contains explicit sexual situations, violence, offensive language, and mature topics. This book deals with highly sensitive subjects, such as kidnapping and human trafficking. Please be aware of these triggers and keep them in mind while reading. Through all the sensitive subjects, the storm passes and the sky clears....there is a happily ever after waiting on the other side. *** 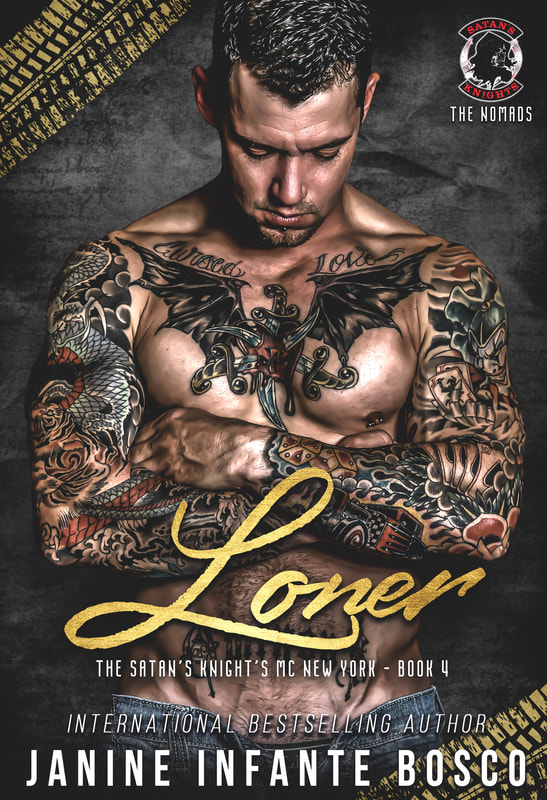 "I wish I could give this book 10 stars. I’ve read all of the books in this series, which is spin off of the Tempted series. I highly recommend both series. This one could be read as a standalone but I really think you would miss so much by not reading the previous books in the series."