The Nomad Series, Book Three
Deuce:
The first moment I stared into Ally’s tortured blue eyes, my subconscious knew I’d never escape her. She called to the darkest part of my soul and made it impossible to ignore the strange pull I felt towards her.
Some things are just meant to be.
As long as we were both breathing, my heart would do time with hers. Like the famous outlaw lovers, Bonnie and Clyde, Ally and I committed the perfect crime. I claimed her heart, and she stole mine.
I only meant to save her.
To heal her.
Now, my past threatens to ruin her.
Wanted dead or alive, I’ve got her by my side and together we’ll ride.

Ally:
I thought the world forgot me.
That I had died at fourteen.
But, I never knew life until I knew him.
Rescued and healed, I found love in the face of an outlaw.
Whether he fails or flies, I’ll ride until I die.
I’m his Bonnie and he’s my Clyde.
A love as strong as ours will never die.

***NOTE:Contains explicit sexual situations, violence, offensive language, and mature topics. This book deals with highly sensitive subjects, such as kidnapping and human trafficking. Please be aware of these triggers and keep them in mind while reading. Through all the sensitive subjects, the storm passes and the sky clears....there is a happily ever after waiting on the other side. *** 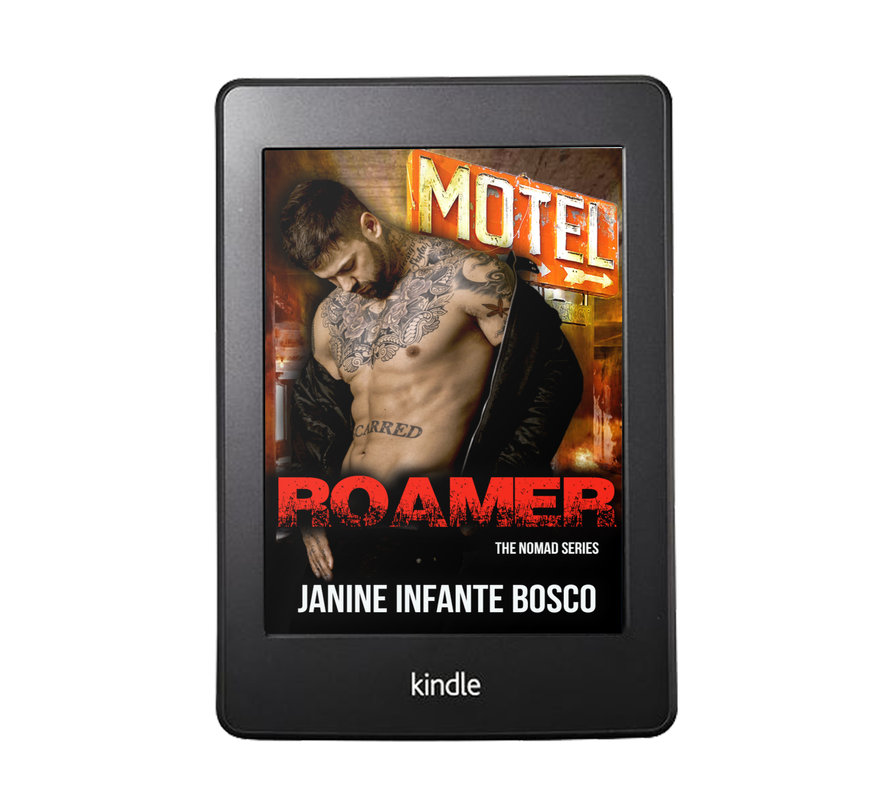 "I love this series. Just when I think Ms. Bosco can't out do herself, she goes and gives me a new favorite couple. Both Deuce and Ally are broken. Neither of them thinks that they will get past what haunts them. When he is begrudgingly put in charge of keeping an eye on Ally, Deuce fights it. Little does he know that not only will he be the one to help her get back to her new normal, but she helps break him free from the past as well. In each other, they find their ride or die, their Bonnie and Clyde."