The Riverdale Series, Book One
Jake Lanza is one of Riverdale New York’s favorite sons. He owns a tattoo parlor in the small upstate town and prides himself on being a fun-loving, live by the seat of your pants type of guy. He has everything he wants in life, a thriving business, a great family and a best friend with whom he could never live without.

Cara Sloane weaved her way into Jake’s life when they were fifteen years old. After her life fell apart at such a young age, Jake helped her heal, and began to pick up the pieces of her fallen life. His unconventional ways slowly had him becoming the anchor in her life.

Now fourteen years later Jake begins to see Cara in a new light. The things he thought he never wanted, he suddenly began to yearn for. The only problem was they were both too frightened to lose the greatest love either of them has ever known. Can Jake convince Cara there is more for them than just a friendship? Is he willing to take that gamble himself? 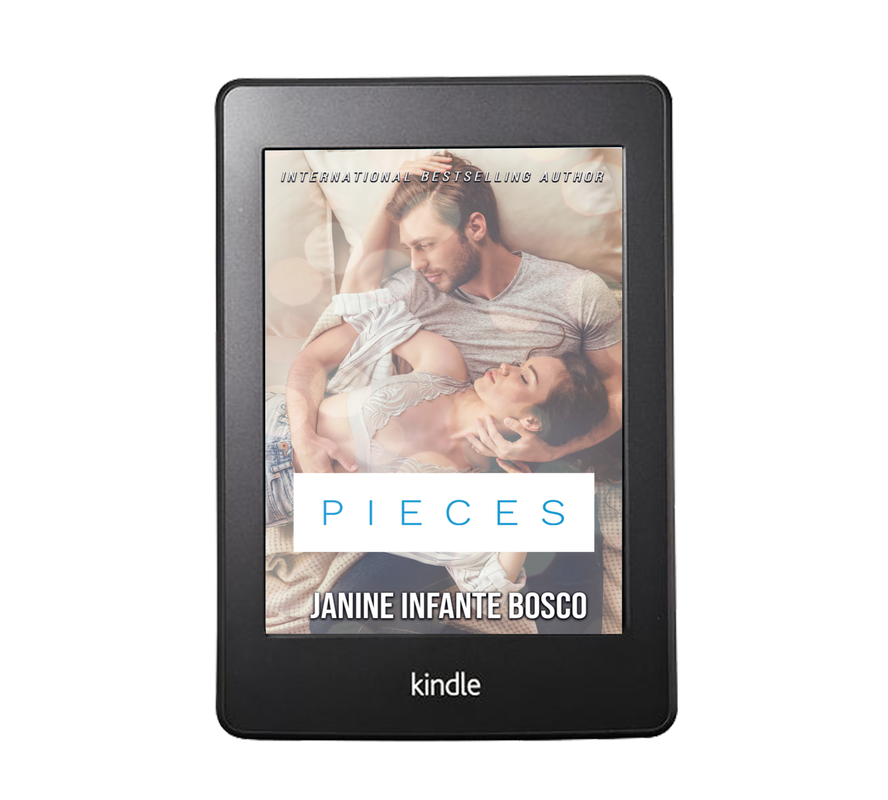 "NOT ENOUGH WINKIN' EYEBROW WAGGIN' JAKE LANZA STARS!!!! WOW, I'm choking here. My heart has been chewed up and spit out. I'm definitely not one to write spoilers (I hate that, which of course I don't read, why would someone want to?!) I also don't like to know if it is a HEA! Why would I want to read then? Anyway I only like to try and comment using "codes" that only someone who has read knows what I'm referring to. THIS BOOK MY FRIENDS IS WORTH EVERYTHING IN MY OPION! The Lanza's are hilarious (especially Joe (their dad), JAKE is in a class of his own and hot damn he's drool worthy! Cara, one lucky girl and their friendship~ahhhhh. I didn't see several things coming and that's what I love, I just don't know what else to say ecept gosh darn it this has become a favorite of mine. On to book #2"