The Power & Privilege Series, Book Two
If I’ve learned anything while studying at Stonewall University, it’s to steer clear of the Scorpio Society.
The powerful few hiding behind this private network do whatever they like.
And they will gladly ruin anyone who threatens them.
Just ask my friends.
I’d like to tell you I made it out unscathed, but my suspension would say otherwise.
Now my football career is in jeopardy.

To get back in the coach's good graces, I decide to hire a tutor.
But the girl who answers my ad is distractingly beautiful.
And when I learn the secret she's keeping, it becomes clear we're both in over our heads.
The Scorpio Society isn't done with me, and now they've also set their sights on her.
Playing their game is the only way to survive, so I match their deceit with a lie of my own.
These privileged predators won't rest until their darkness and destruction consumes us both.
But we're not going down without a fight.
​ 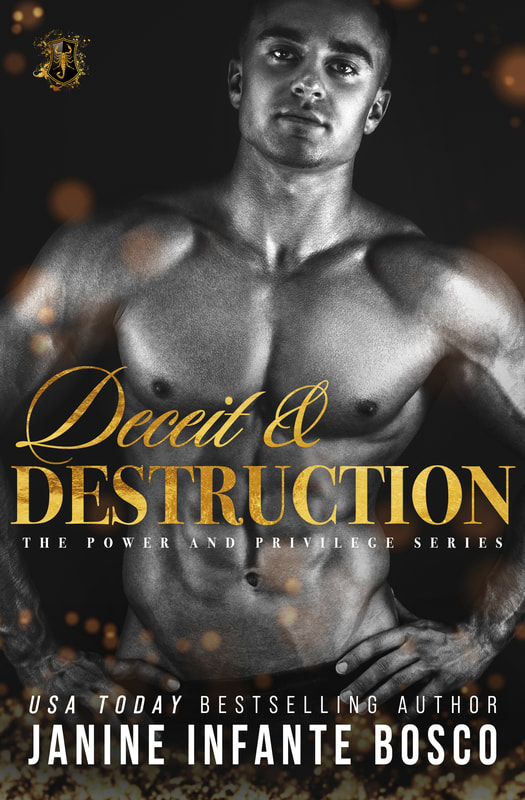 "This was a short but action packed read.
My only gripe was that it was one of those blink and you'll miss it reads, when really you were loving it so much that you wish that there was more."