The Riverdale Series, Book Two
Nick Foti left Riverdale New York, seven years ago, leaving his dreams and the only family he ever knew behind. Most of all he left the one girl that managed to completely unravel him. Samantha Lanza was his best friends little sister. She wasn't meant to be his, she was his to protect like a sister.

When he finally decided he couldn't fight his attraction to her, events unfold that force him to leave her and the only life he has ever wanted behind. Forced to work for his father in Seattle, Nick is miserable. He spends most his time in the boardroom playing the corporate mogul. The rest of the time he loses himself in a bottle and random woman that will never compare to the one he left behind.

One day Nick hits rock bottom and decides he’s had enough, he hangs up his suit and tie and sets out to reclaim the life he was meant to have. He heads back to Riverdale just when the family he has always loved as his own needs him the most. Everyone welcomes Nick with open arms, except Sam. She wants nothing to do with him. Can he convince her he’s a changed man who wants nothing more than to have her in his arms forever? Or has is the betrayal she feels too great to forgive 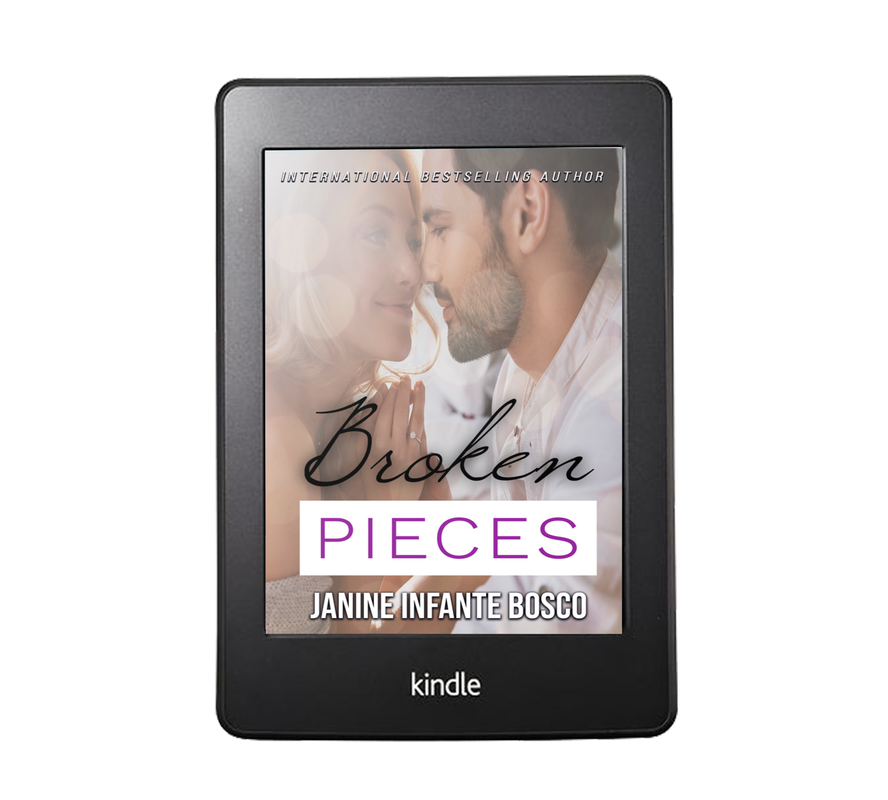 "Words escape me and what emotion this book actually causes. It is a truly emotional read that will make you cry. I've read many books that bring out my emotions, but this is the first book I have ever cried with. The pain and heartbreak are powerful throughout reading this book. Don't get me wrong there is laughter, but there's also pain and sorrow. The emotions put into not only this book but this whole series are mind blowing.These books are not meant to be stand alone and need to be read in order. This book as well as the first will definitely make you think about life and love."